- September 24, 2015
I posted about this on Twitter earlier, but I thought it needed an actual, honest-to-gods blog post. My tweets are as follows: 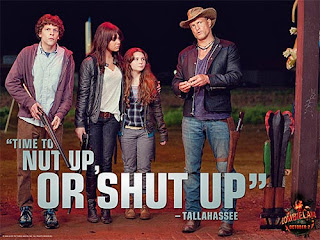